Christian Hull is an AACTA nominated Australian comedian and content creator who was accumulated over 670 million views on his plethora of hilarious videos. He is best recognised for his character sketches enthusiasm over a t-shirt folder, guessing paint colours reacting to hilarious 5-minute craft hacks and trying to find the soy sauce Coles mini. Christian has since published his book titled “Leave Me Alone” through publishers, Alan and Unwin, which instantly became a bestseller. 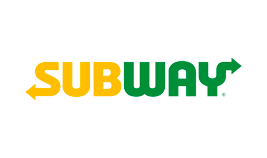 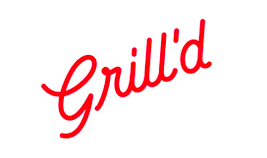 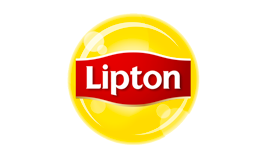 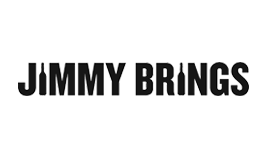 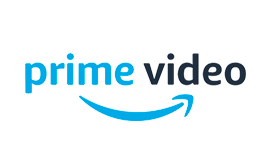 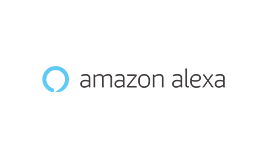 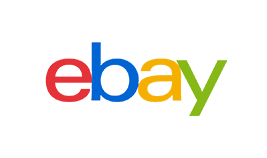 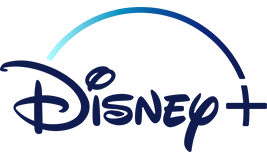 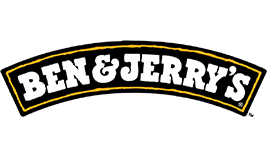 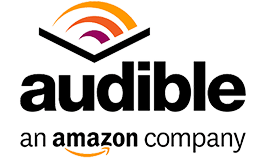 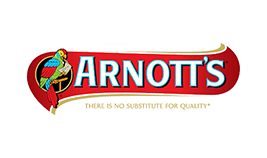 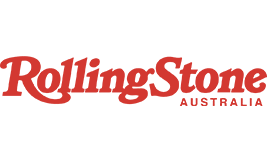 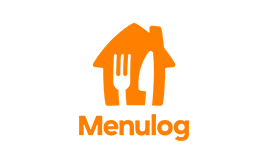 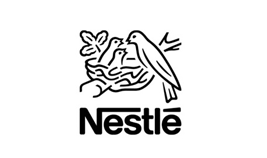 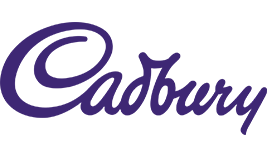 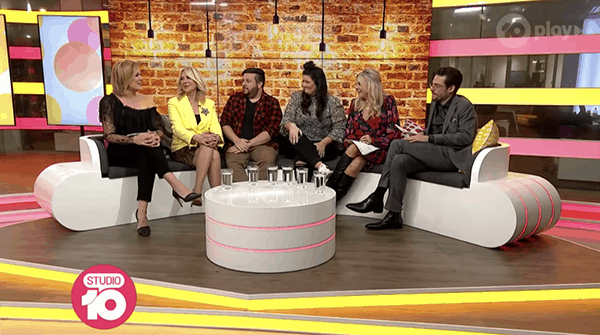 Tanya Hennessy and Christian Hull have racked up millions of 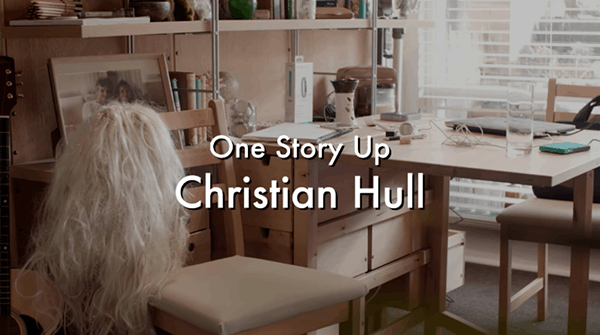 Josh Janssen explores a different perspective of Christian Hull in 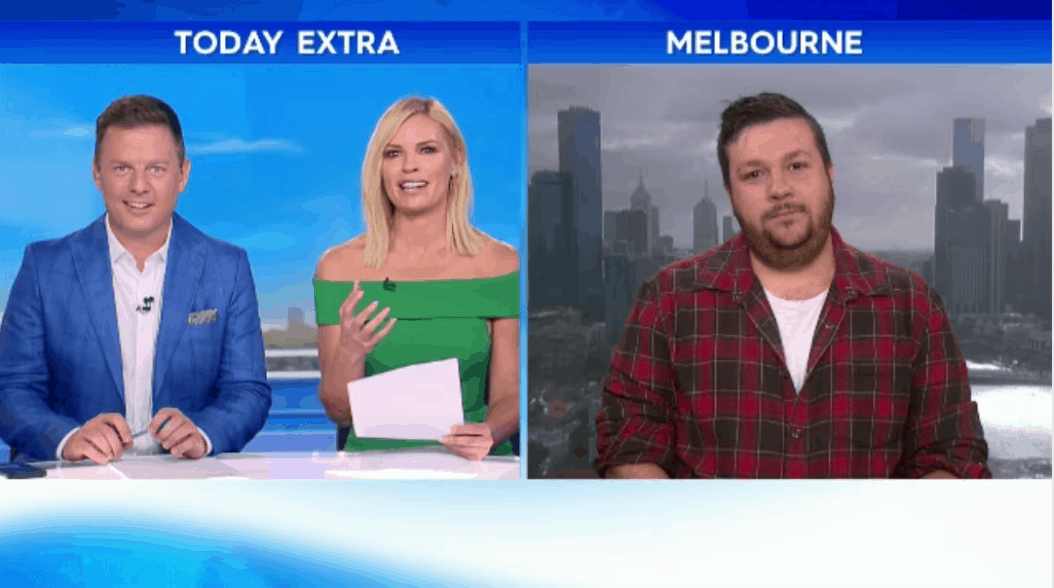 Christian talks about the Caramilk craze live on Today Extra. 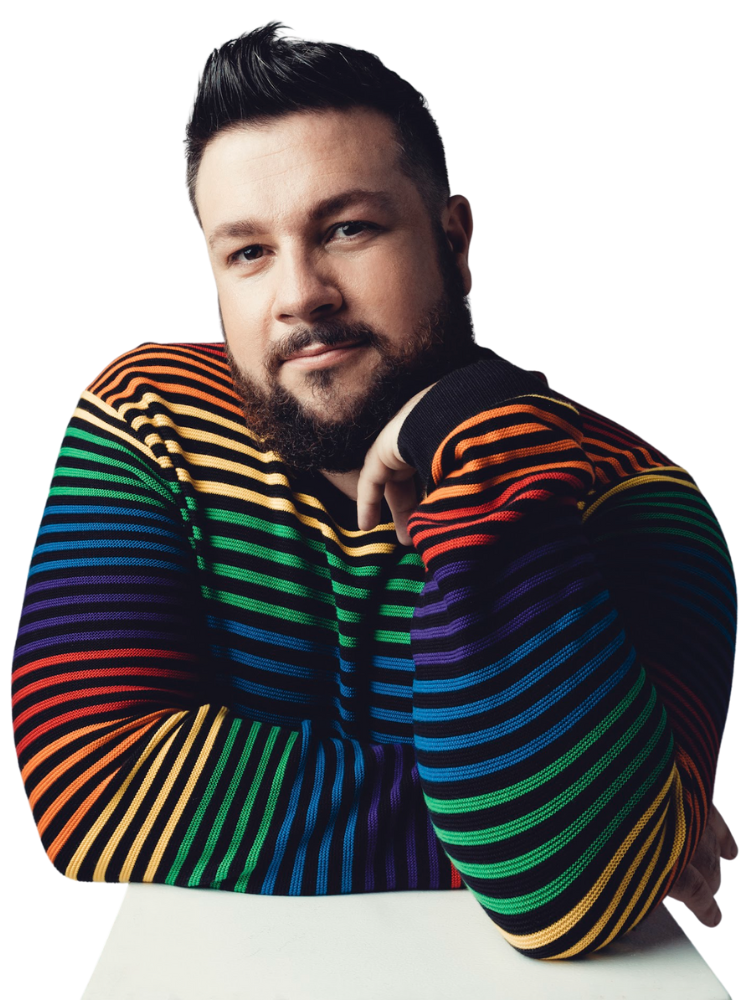 HULLarious – stay up to date with all things Christian Hull.