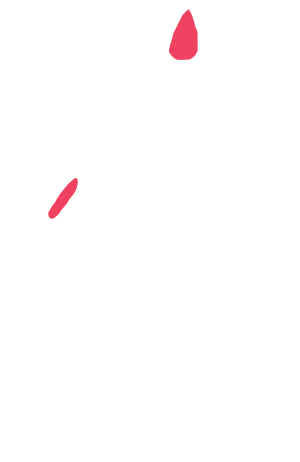 Heaven Is A Place In South Korea. It’s Called ‘Imsil Cheese Theme Park’ and I want to go to there.

Imsil is located in South Korea and was the first place cheese was produced for the country. Cheese, in the scheme of things, is actually quite a new food for Koreans. It has only been around for a few decades.

It has proved so popular they opened a 32 acre  theme park to celebrate the food.

So what attractions do they have?

If I was going to a cheese theme park I would want there to be rides like:

‘It’s A Blue World After All’ – Jump on a boat made of plain rice crackers in a sea of melted blue cheese. Feel free to pick off pieces of the boat to dip in the water.

You would then travel through a world of cheese-a-matronics as little cheese people sung to you about how cheese is made and the many varieties of cheese.

‘Cottage Cheese’ – Would be a cute little cottage you can stay in. Similar to the Disney Hotel.

The website is all in Korean so I have no idea what it says. I love the idea of not really knowing what to expect when I get there though.

THIS IS THE FIRST THING I’M PUTTING IN MY TRAVEL DIARY!

(Right after my trip to London to see the Spice Girls)